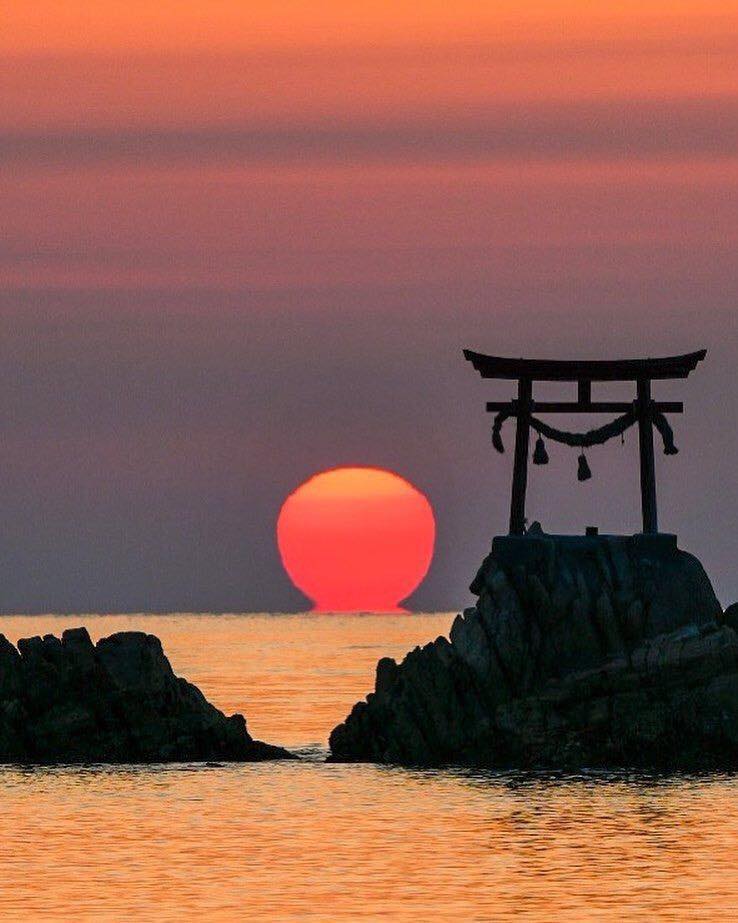 Think * Sweat * Experiment With Your Kata for FREE

Use your Kata to analyze how time affects distance and speed.

This Kata Lab will show you how your kata (a physical concept) can be used to analyze time (a non-physical concept) as a 4th dimension of distance in addition to the elements of length, width & height.

Three analytical tools will be used:

Enroll for FREE to begin to

"Think * Sweat * Experiment" with your Kata! 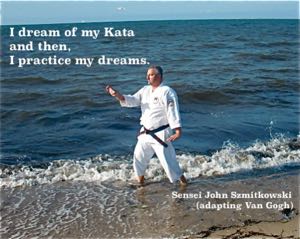 Sensei John M. Szmitkowski has 49 years of training and practicing Okinawa-based Karate-Do. In 1971 he began his training at age 10 in the Palisades Park, NJ Dojo of Shihan Thomas DeFelice, Ku-Dan, (ninth degree black belt) in Goshin-Do Karate-Do. To date, since the dojo opened in 1965, only twenty-four people have attained a black belt rank in this demanding style of karate. Sensei John is presently ranked as a Nana-Dan, (seventh degree black belt).

Sensei John's understanding of kata, the ritual forms of karate is profound. He had undertaken a deep exploration of kata resulting in a ground-breaking method of teaching certain, some may say sacred kata, to non-martial artists to promote physical and mental (spiritual) well-being. Sensei John is unique in this endeavor. Worldwide there are few who have such a rare ability to convert these ready kata into a life enhancing experience.

Academically, Sensei's highest level of education is a Juris Doctorate degree from Seton Hall University School of Law (1989). Sensei is a retired criminal defense attorney who now devotes a substantial part of his day exploring and teaching his methods.